ADAS (Advanced Driver Assistance Systems) continue to evolve towards fully autonomous driving. Along with AI (Artificial Intelligence), the driving force behind this evolution is a rapidly advancing sensor. Thus, the role of these sensors in autonomous vehicles is crucial. If the quality of the data obtained by the sensors is poor, the automated control system will not be able to make correct decisions. To obtain highly accurate information from a wider detection area under all weather conditions and at all times, sensors with a wide variety of functions and characteristics are used in a single car.

Moreover, optical sensors such as vision sensors which function as the human eye, and LiDAR (light detection and ranging), which detects 3D information, are considered essential for the realization of fully autonomous vehicles. Currently, cars are equipped with numerous computers for control and situational recognition. Therefore, the latest cars are referred to as “moving computers ”. When fully automated cars are operative in the near future, they could be called a “moving museum of optical parts” (Figure 1). The era of high-performance, high-quality, low-cost optical components has become key to improving vehicle safety.

Figure 1: Fully autonomous vehicles of the near future equipped with a variety of optical components

AGC is strategically strengthening its electronic components business. Consequently, the business sales increased to 105 billion yen in 2020. Furthermore, their next goal is to increase the sales up to 180 billion yen by 2025. The driving force behind this growth is the business of optical components for LiDAR and cameras such as lenses, filters, and diffusers. 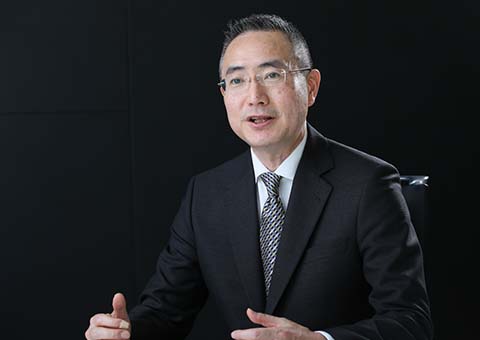 When LiDAR and cameras are used as sensors, various optical processes must be applied to the irradiated and incident light to improve the sensing accuracy. “The quality of optical processing directly affects the sensor performance. The strength of AGC lies in its ability to do everything in-house, from material development to optical design and processing, such as coating and molding of lenses and other components. This enables the development and manufacturing of optical components that other companies are unable to achieve,” says Mr. Mitsuo Osawa, General Manager of Product Planning Department, Photonics Components Division, Electronic Components Group, Electronics Company, AGC. 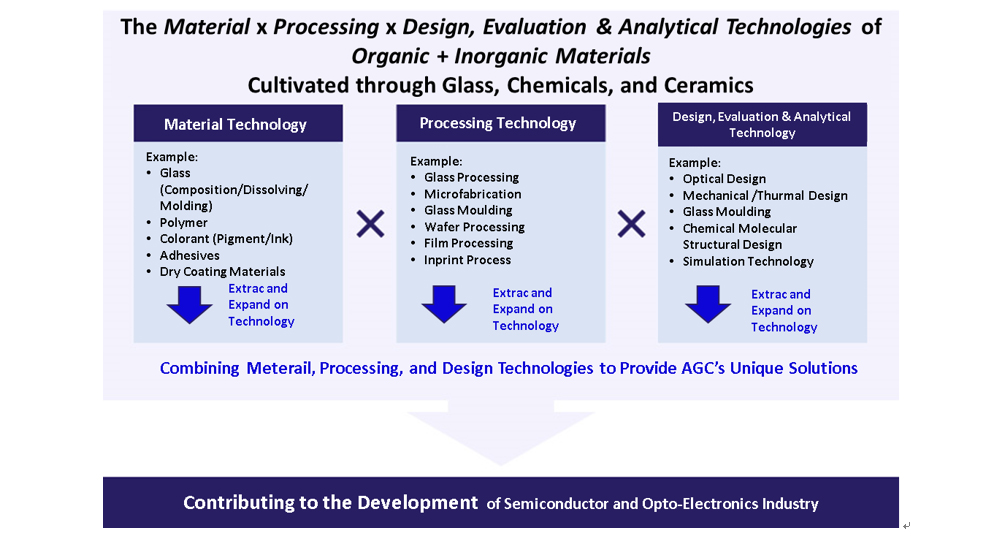 Figure 2: AGC’s strengths in the development and manufacture of optical components

“We are proud to say that we are one of the few companies that possess such a wide variety of technologies. We always watch market and technology trends, anticipate our customers’ problems, and strive to develop and acquire the technologies that will be needed in the future. If a customer approaches us with a need for optical components that cannot be met by existing products, we can quickly deliver a solution that no other company can offer,” says Osawa.

Providing Materials and Optical Technology, and Supporting the Great Transformation to CASE

The automotive industry is currently undergoing a major transformation, as if to reinvent the car, following the trend which is referred as “CASE (Connected, Automated, Sharing & Service, and Electrification)”. In addition to cutting-edge ICT, such as AI and IoT, it has become necessary to create new values by employing full use of technologies, such as power electronics and sensors, which are different fields in mechanical technologies that are the core competencies of the automotive industry. 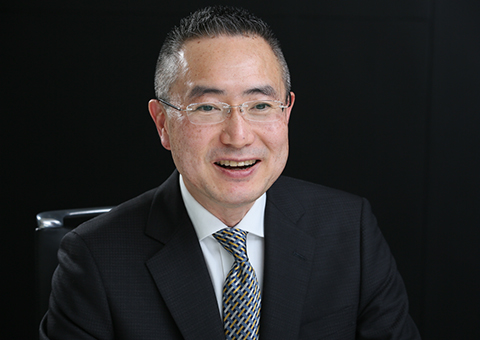 In this section, we introduce AGC’s optical components used inside LiDAR, along with their functions and values. (Fig. 3).

In vehicles equipped with ADAS and self-driving vehicles, LiDAR functions as eyes to obtain information for the safety of the driver and the people and objects around the vehicle. LiDAR is a type of sensor that measures the distance from an object. It consists of an emitter that emits near-infrared laser light and a receiver that detects the reflected light. In addition, several electronic and optical components with a wide variety of functions have been installed. AGC supplies lenses, DOE (Diffractive Optical Elements), diffusers, optical filters, and cover glass with high infrared transmittance for LiDAR (Figure 4). Moreover, AGC supplies electronic components such as package substrates for semiconductor lasers, which are used as light sources. 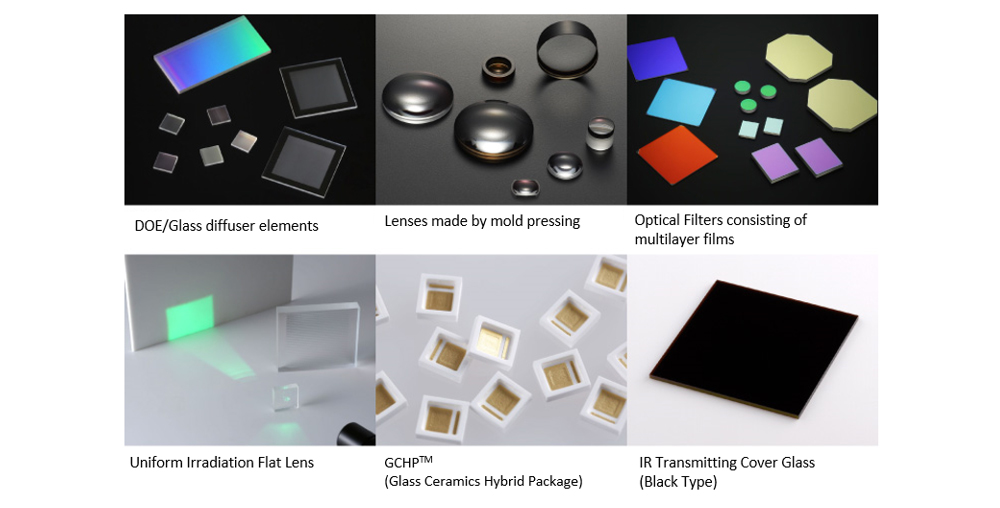 Figure 4: Optical and electronic components developed and supplied by AGC for automotive LiDAR

When emitters irradiate near-infrared laser light, optical components are required to ensure that the light reaches every corner of the detection area, and the optical intensity of the reflected light is sufficiently high to be detected. Because AGC possesses the technology to fabricate optical elements using only inorganic materials, we can provide highly durable optical components that enable the irradiation of laser light with a high peak light intensity. This makes it possible to detect distant objects, even under daylight conditions.

Semiconductor lasers, which are used as light sources for emitters, must have high output power for an increased sensitivity over long distances. To achieve this, a package substrate that can efficiently dissipate the heat generated by an element is required. AGC combines LTCC (Low-Temperature Co-fired Ceramic) technology (which is used for manufacturing minute electronic components) with its own glass material technology and has developed a new package substrate with a high heat dissipation efficiency called "GCHPTM (Grass Ceramics Hybrid Package)". This contributes to long-distance detection.
On the emitter side, a lens is collimated (light control that makes the direction of the light rays parallel) to allow the laser light to reach a long distance, and the lens is used to diverge the light by scanning over a wide range. In addition, on the receiver side, it is used to collect the reflected light on the detection sensor. Similar to the diffuser plate, the lens needs to be optimally designed according to the laser light irradiation method used, the structure of the LiDAR itself, and the specifications. AGC uses the mold press molding method. In this method, a glass material is placed in a precision-processed die. Subsequently, the glass material is heated to soften it for pressing. This manufacturing method has excellent mass productivity and contributes to the reduction of manufacturing costs.

On the receiver side, noise other than reflected light, such as sunlight and illumination, must be removed from the captured light before the sensor detects the reflected light. This is achieved using an optical filter which enhances the detection sensitivity. AGC possesses the technology to create optical filters that support a wide range of wavelengths, transmittances, blocking wavelength bands, etc., and has created characteristics that suit the purpose and usage scenario.

A LiDAR installed in a car requires a cover glass to protect its internal structure from shocks caused by flying rocks and other objects. This cover glass must have high strength and high transmittance of near-infrared rays. AGC develops and manufactures cover glass to fulfil these requirements, employing full use of its expertise in strengthening glass, and various processing and manufacturing technologies.

LiDAR is an indispensable sensor for ensuring the safety of self-driving cars and other vehicles; however, currently it is a large device that is distinct when mounted on a car. When mounted on the roof of a car, it looks like a police lamp, and as such, is not suitable for use in passenger cars. Thus, there is an urgent need to downsize the system for commercialization. Miniaturization is also important from the perspective of improving safety. During the development of self-driving cars, multiple sensors of different types are installed to cope with all types of driving environments and ensure safety, even if a sensor or other device malfunctions. If optical sensors, such as multiple types of LiDAR, can be miniaturized and combined, the number of sensors that can be installed in a single car will increase and safety will be considerably enhanced.

“AGC is already steadily preparing to fulfil these requirements. We are reducing the total number of optical components by combining their functions, reducing the number of lenses, and integrating filter functions. This approach is only possible because AGC possesses the material, processing, and design technologies,” says Osawa.

Cars equipped with LiDAR have been introduced in the market and AGC’s optical components are playing an integral role in this development. Moreover, there are applications in which autonomous driving systems using LiDAR have been functional, although this is not well known to the general public. These include autonomous transport robots called “AGVs” that transport products and production materials in factories, cleaning robots, and drones. Furthermore, the introduction of autonomous driving systems in agricultural and construction machinery is steadily advancing to the future.

The evolution of AGC’s optical components will drive innovation not only in automobiles but also in smart factories, smart agriculture, and various other industries such as IoT and Metaverse that require optical sensing. AGC will continue to refine its technologies to create more advanced optical components and contribute to the creation of new values. 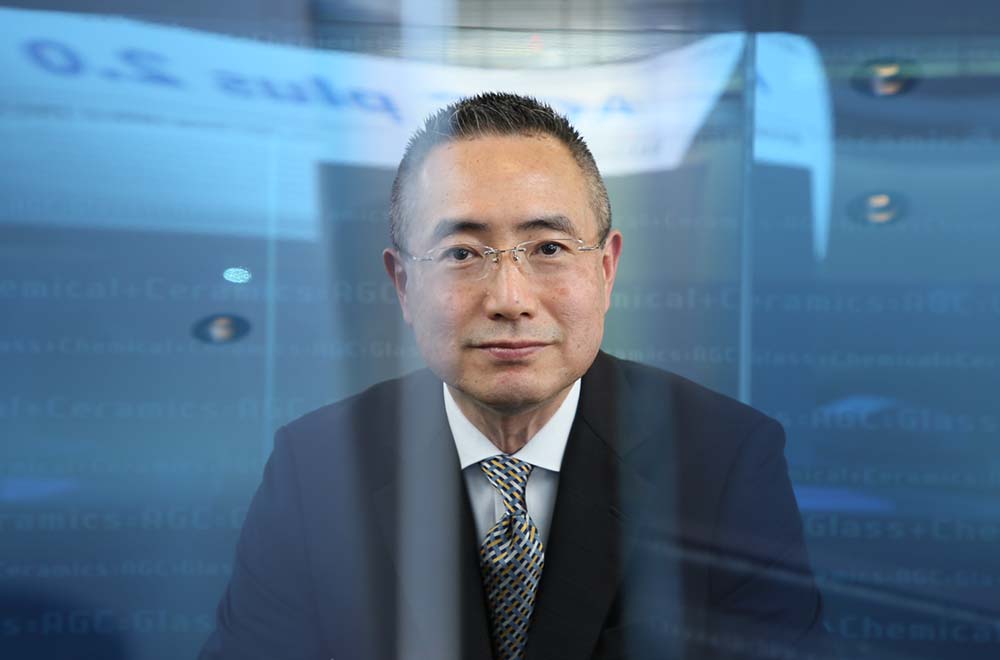 Technologies mentioned in this article

Lenses made by mold pressing 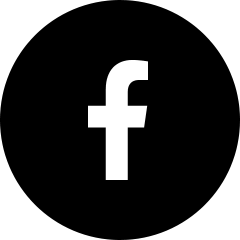 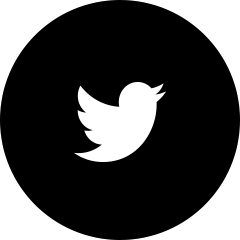 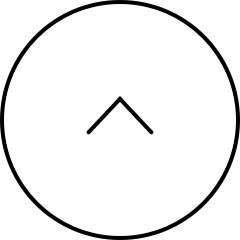