Glass with an expansion coefficient that is very close to silicon

These products feature thermal expansion characteristics which are extremely close to that demonstrated by silicon within a wide range of temperatures. They can be firmly bonded to silicon substrates (basal plates) through anodic bonding. As such, these products are used for support glass and wafer level packages of MEMS sensors.

Thermal Expansion Characteristics (Comparison with Silicon and Other Types of Glass) 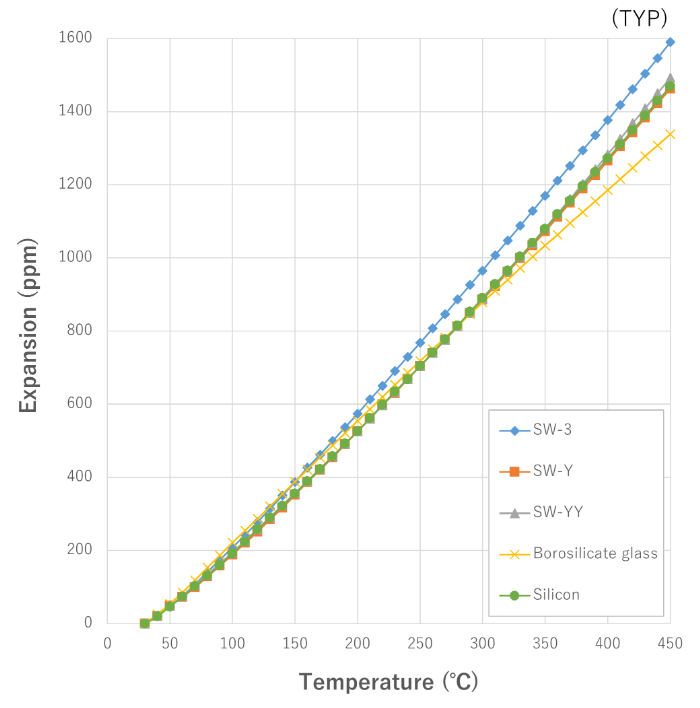 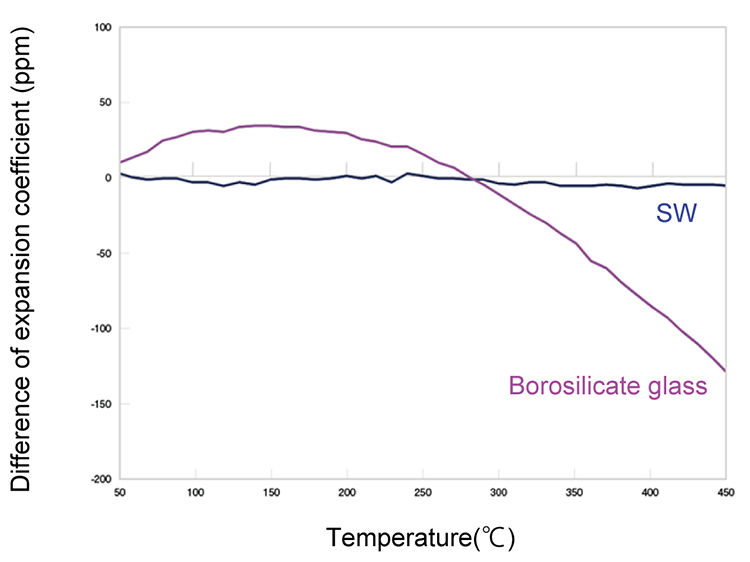 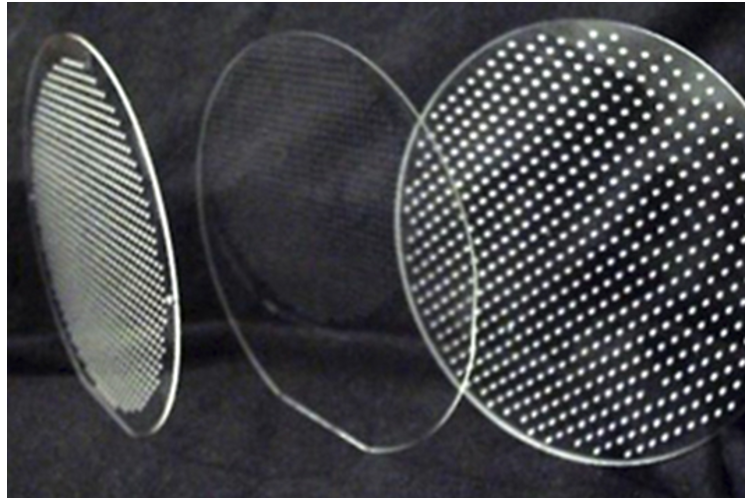 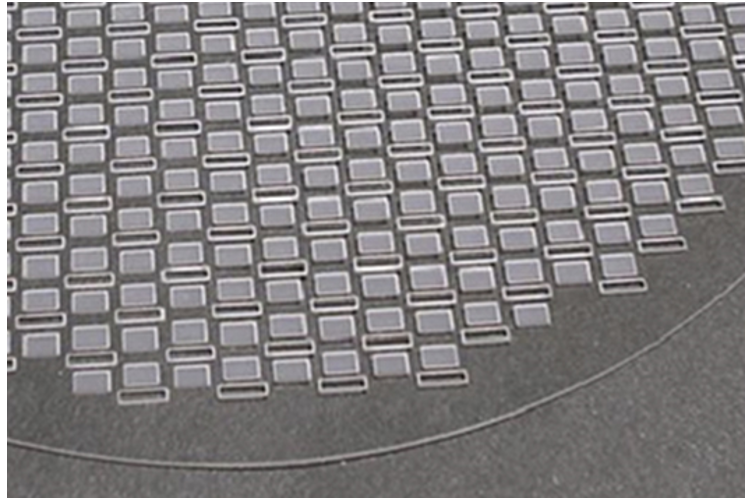 Inquiry and Printed Request Related to Our Products